SEMS was contracted to manage suspected contaminated waste generated during network improvements throughout the area known as the Baton Rouge Bayou. The project was located in a semi-wooded area of relatively low relief. The United States EPA reported contamination as a result of historical operations from a nearby Superfund site including chlorinated volatile organic compounds, polynuclear aromatic hydrocarbon and metals. The project was conducted in two separate mobilizations which resulted in modifications to the waste management plan. 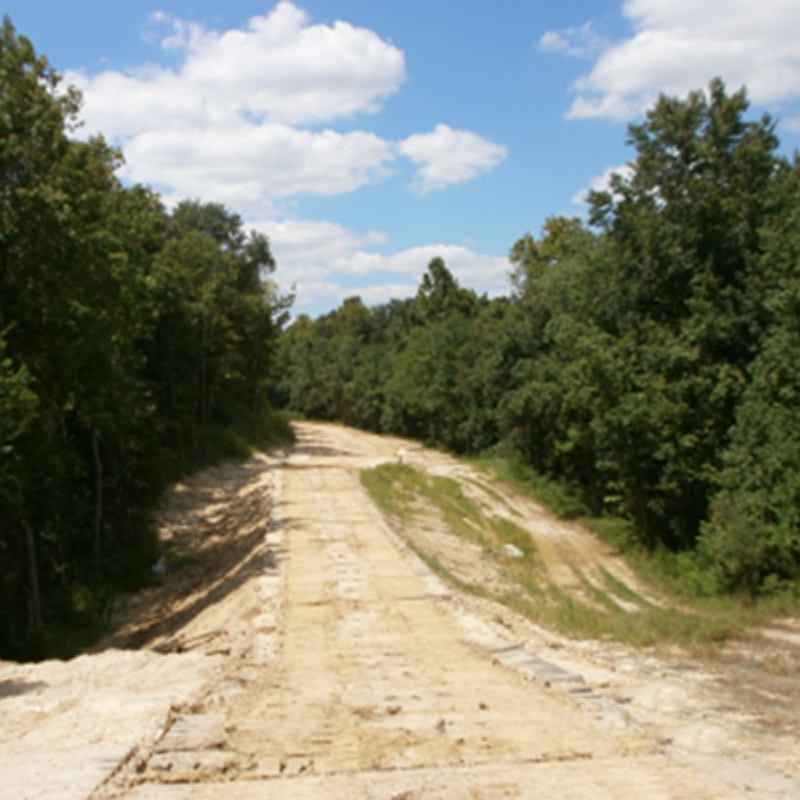 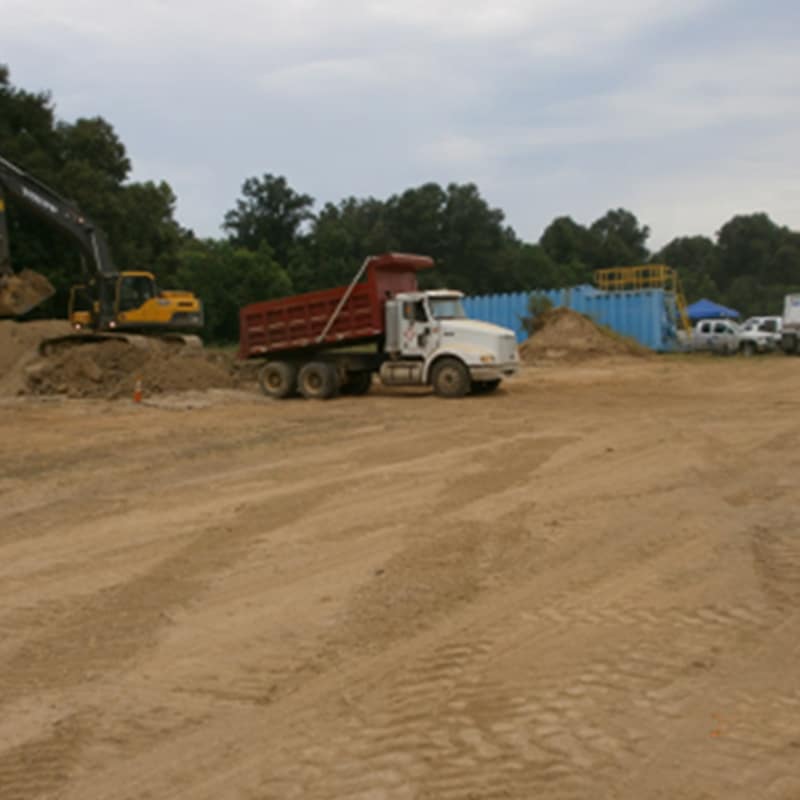 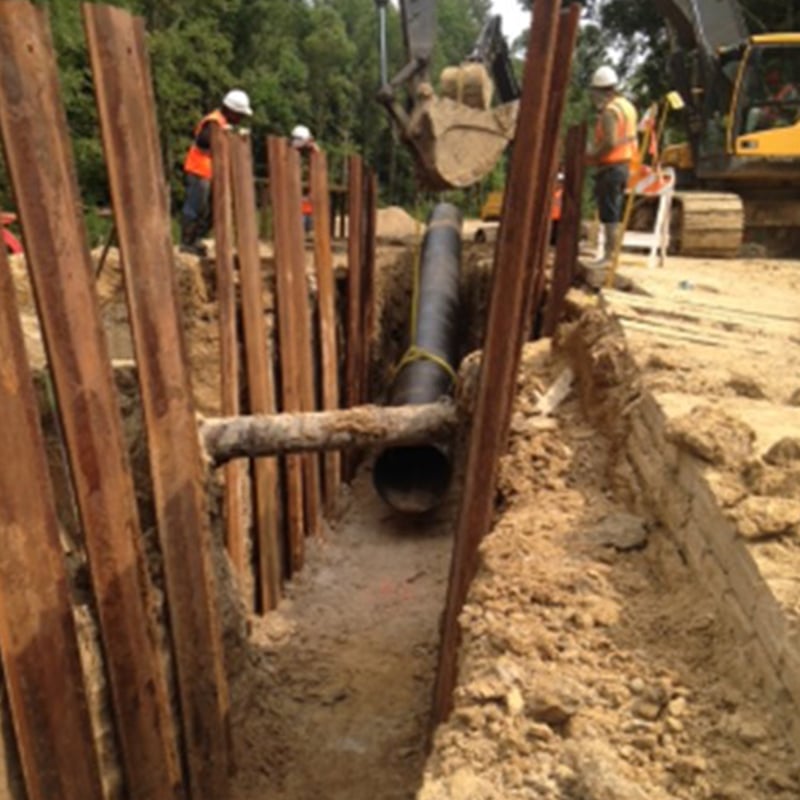 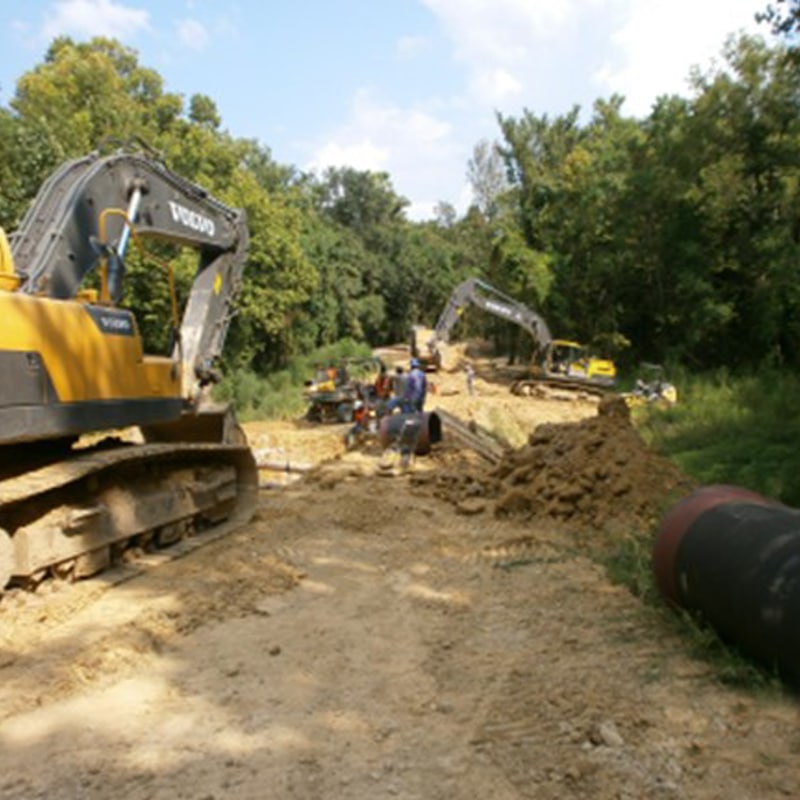