SEMS was contracted to provide remediation services at a Pistol Range.  The facility had been in operation for more than 30 years, during which time approximately 11 million rounds of ammunition were discharged.  The lead from the spent rounds was contained in an earthen berm.  Lead contamination, in the soil, had greatly exceeded hazardous levels and removal was required.

SEMS developed a process to break the dirt and lead into smaller pieces using a large hammer.  The dirt and lead were separated.  The dirt was conveyed under water to create a hopper where 7% cement by weight was mixed with material. This process allowed the dirt to be classified at non-hazardous.

The entire operation was controlled with feed hoppers and belt conveyors to minimize spillage and to limit personnel to potentially harmful dust.  Personal and perimeter air monitoring ensured worker safety and provided qualitative results to demonstrate that no offsite migration of lead dust occurred during the operation. 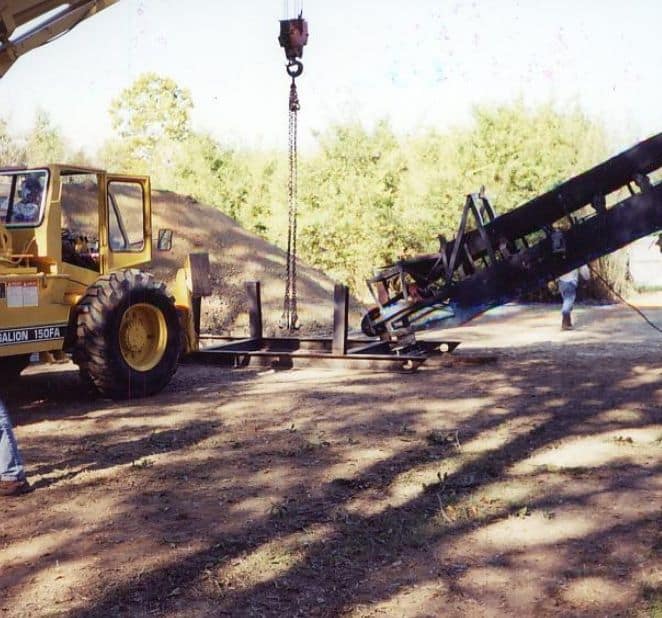 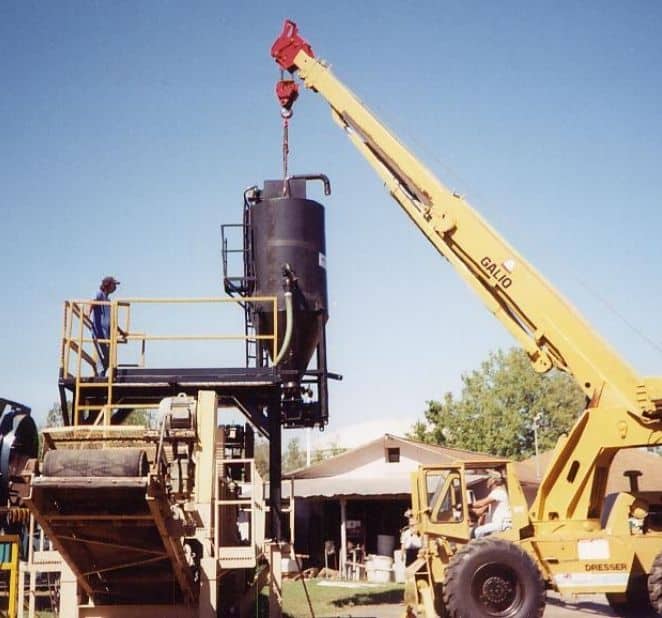 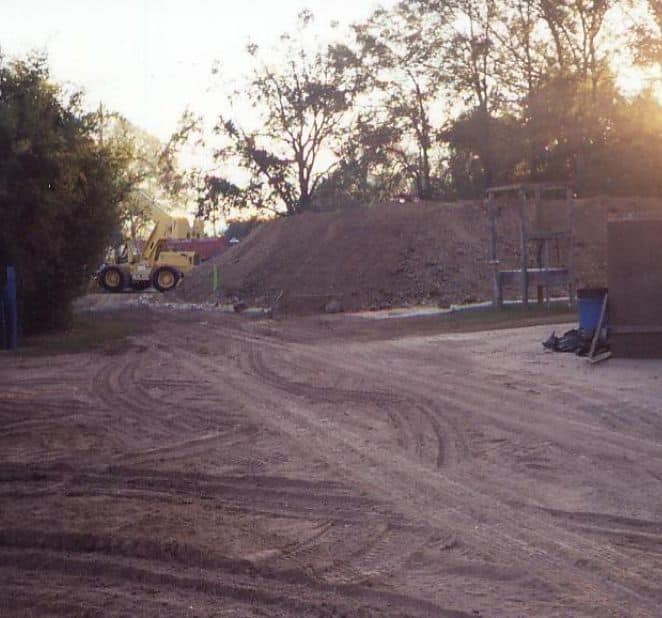 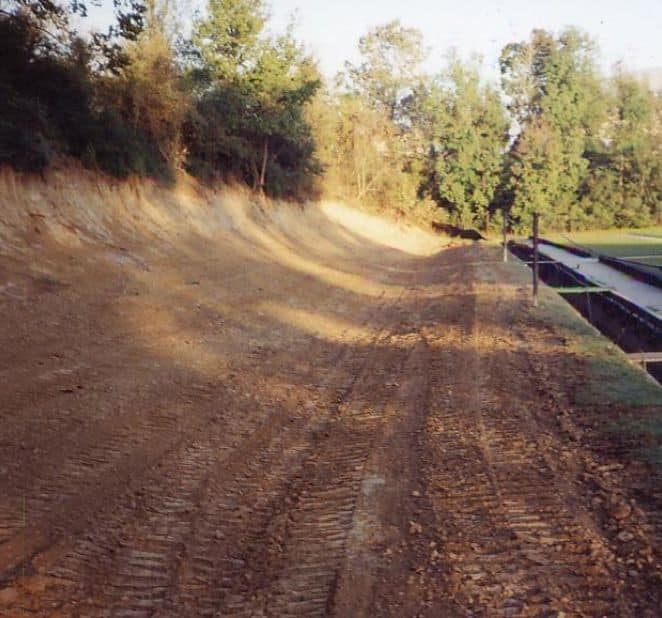 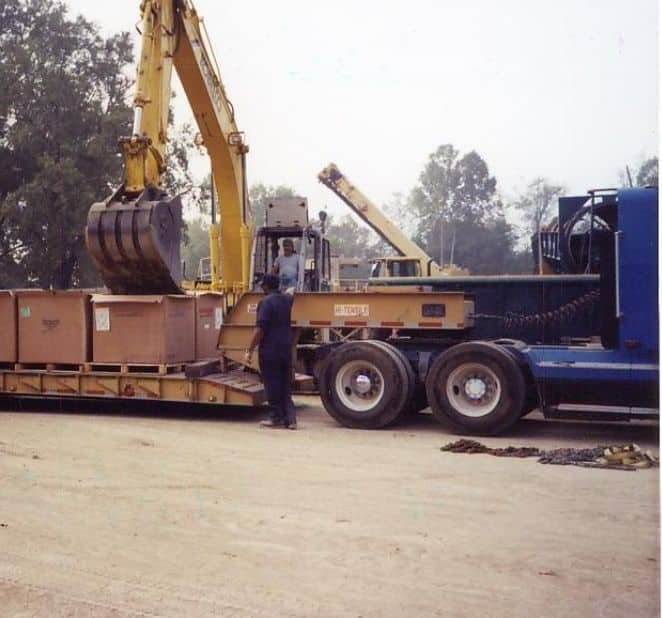