The scope of work performed by SEMS included the cleaning of three fuel oil pipelines (8, 14, and 16 inches in diameter). Preparation activities included securing all openings, checking flanges, caps, and plugs for tightness, and checking for leaks in the pipelines. SEMS then installed a pig catcher, consisting of a blank flange and vacuum box, at the receiving end of the pipeline along with drip pans to prevent any potential leaks. Next, the pig launcher was installed at the starting point. Each line was cleaned with two pigs, a foam pig to remove the bulk liquids, and a crisscross pig to remove the solids/thick sludge. The lines were pressurized between 75 and 125 psi to pass the pigs successfully. The process was repeated until desired results were achieved. SEMS attempted to recycle liquid waste, but was unsuccessful and all waste was sent to the nearby landfill for disposal. 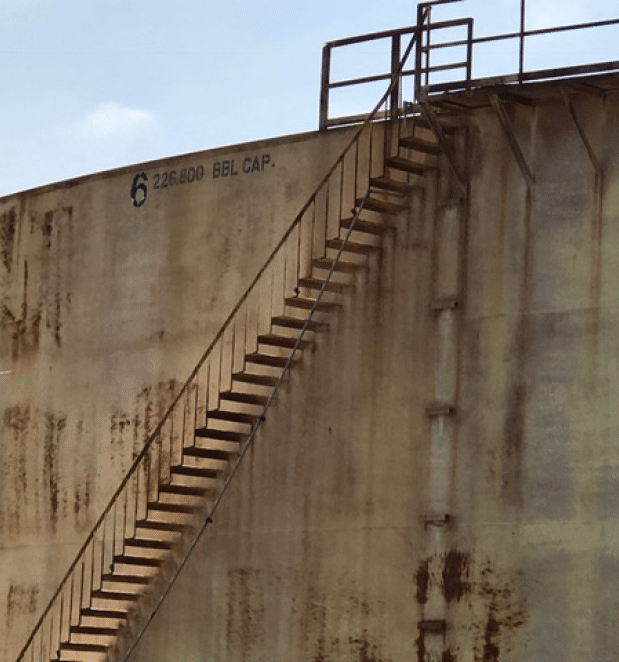 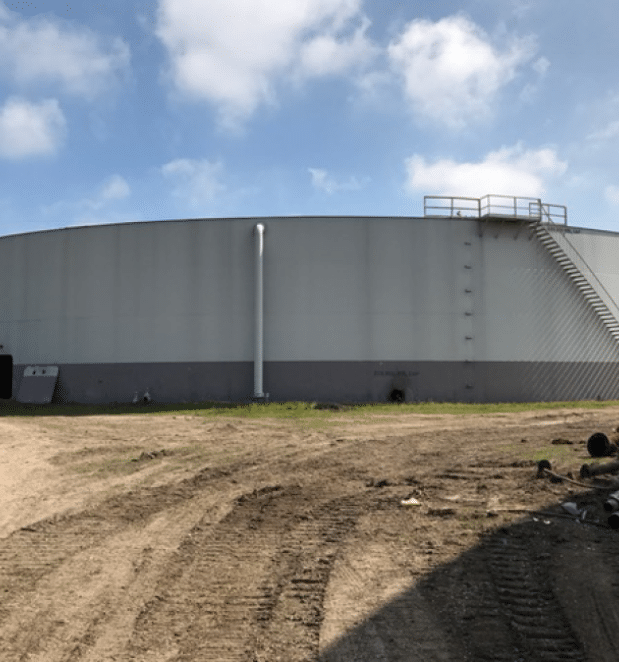 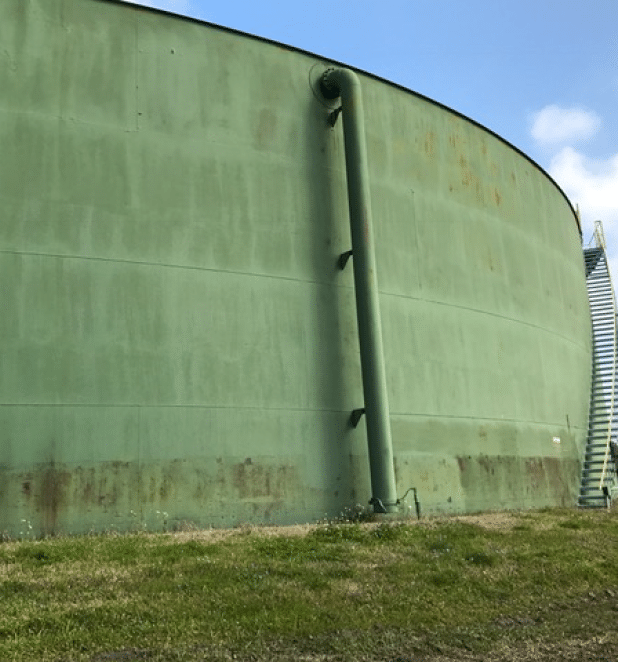 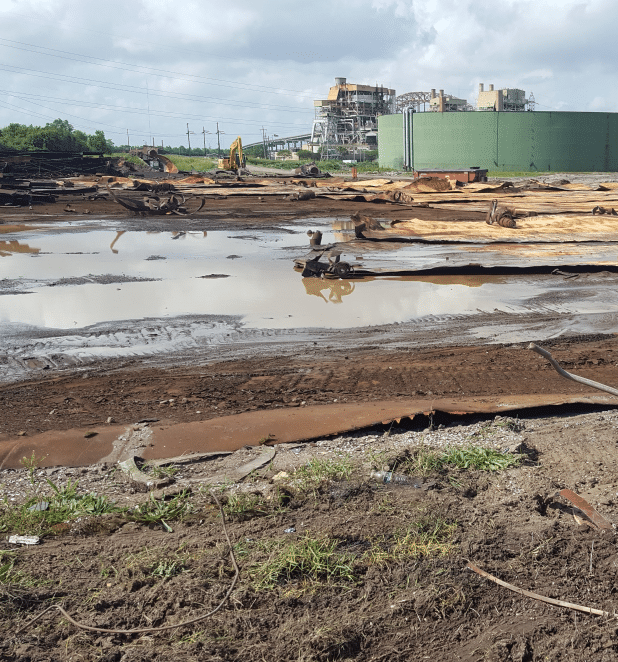