The multiple properties cleaned during this project consisted of schools and support buildings damaged by high winds and in some areas as much as ten feet of floodwater.  The schools remediated included Immaculate Heart of Mary Parish, St. Raymond Parish, Marian Central Catholic Middle, Our Lady of the Lourdes Parish, and St. Mary of the Angels.  SEMS worked closely with Shaw and Archdiocese personnel, as well as local and federal government agencies to accomplish the goals of the project.

SEMS personnel performed admirably to meet and surpass the goals of the project. Lack of electrical power, basic utilities, worker housing, and an infrastructure destroyed by the storm necessitated modified work scenarios in order to safely complete the project on time and within budget. 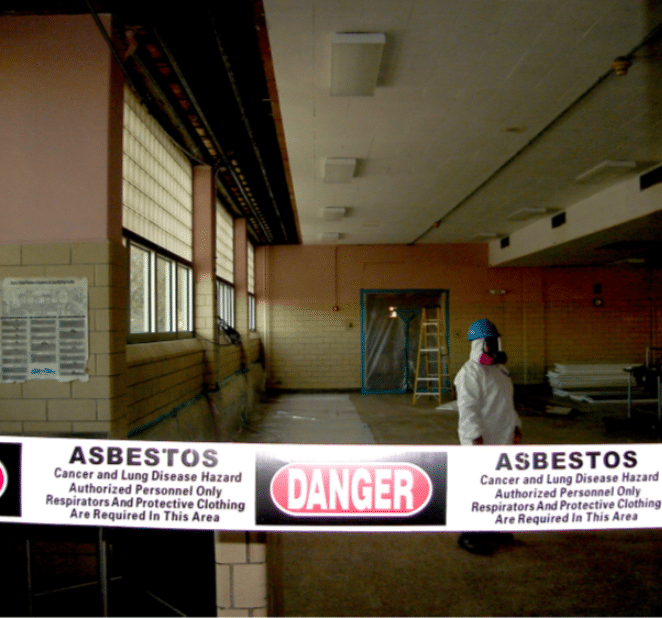 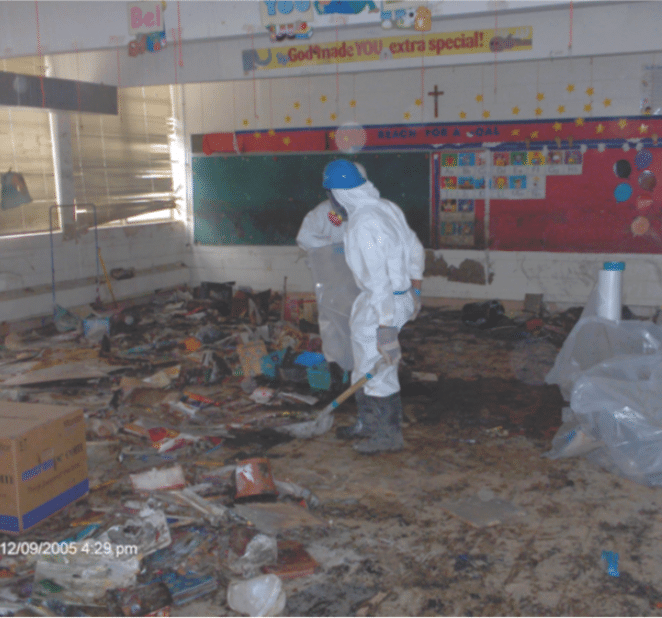 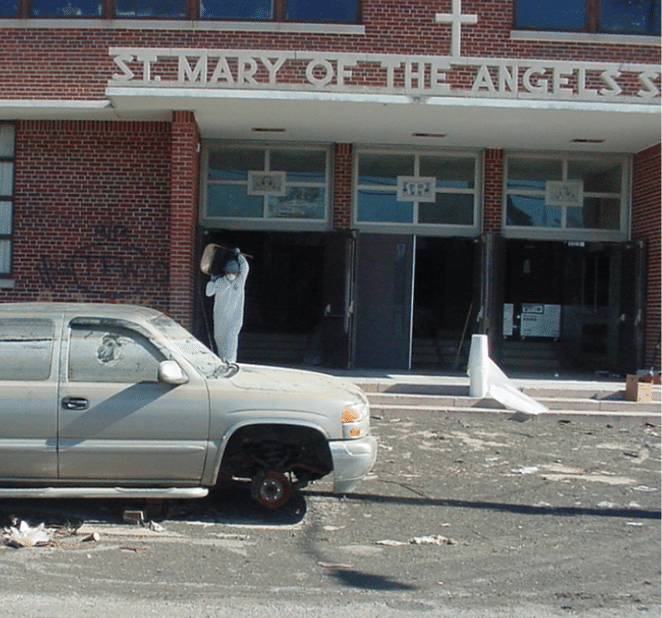