SEMS was contracted to clean out three (3) oxidation ponds in the Lake Jolie Vue Subdivision.  SEMS placed a dredge in two of the oxidation ponds and transferred the sludge from these two ponds into the third pond.  A total of 5,000 cubic yards of sludge was consolidated in the third oxidation pond.  SEMS solidified this 5,000 yards of sludge with flyash and the solidified material was transported and disposed at a non-hazardous landfill.  Solidification was accomplished by introducing fly ash directly into the pond and mixing with a tracked excavator.  Once the solidified material was removed from the ponds, the ponds were put back into service for the subdivision.  Subsequently the subdivision was tied in to the North Wastewater Treatment Plant  in Baton Rouge. Approximately 800 tons of sludge was transported to the landfill. 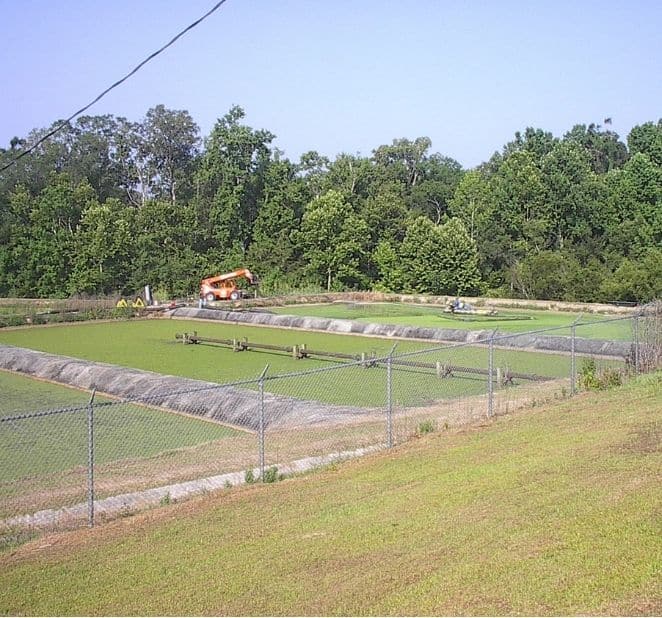 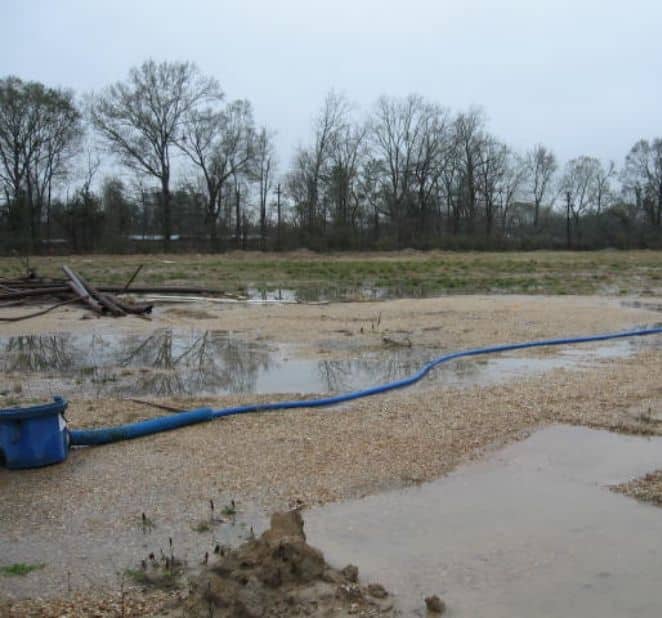 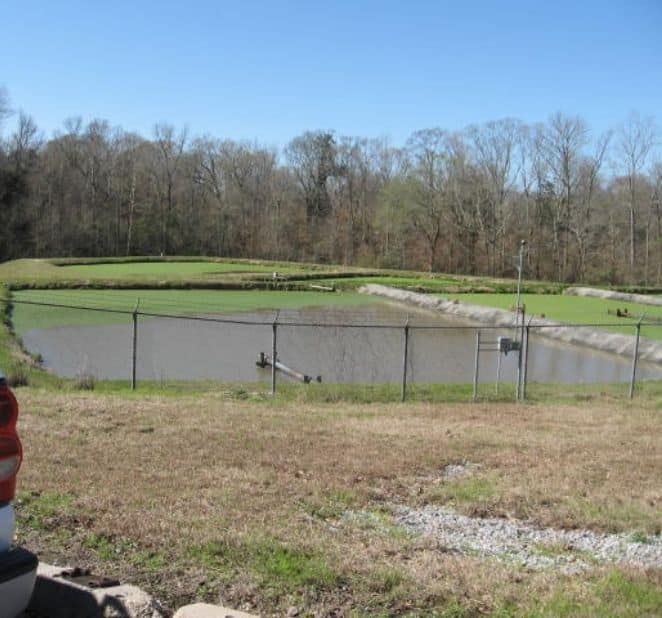 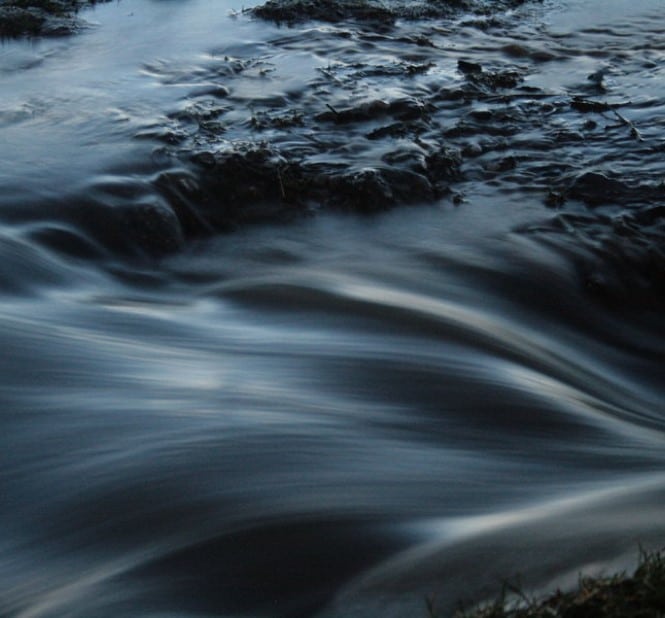